Discussion about wrecks and losses as well as historic sites in the Pacific.

I’ve got an article about the eight B-17Es that arrived over Hawaii during the 7 December 1941 Pearl Harbor attacks in the next issue of Aviation History that might be of interest. 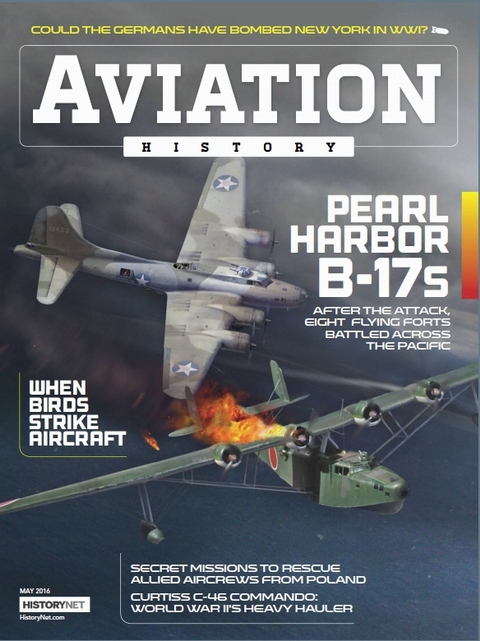 All eight were quickly reassigned to Hawaiian Air Force squadrons and overpainted with the unique multi-colored camouflage scheme to protect them on the ground.

Initially used for patrol work and training, they ultimately ranged far and wide, serving in the 5th, 7th and 13th Air Forces in the South and Southwest Pacific theaters.

There’s still work to be done, but this adds a few important pieces to the puzzle.
Top
Post Reply
1 post • Page 1 of 1